The Importance of Wind Turbine Maintenance

Three factors must occur for wind to be formed: uneven heating of the atmosphere from the sun, irregularities on the earth’s surface, and the rotation of the earth. From there, various patterns and speeds are set based on the environmental surroundings to flow across the earth’s atmosphere. This is why wind turbines are placed in isolated areas with very little to no trees, buildings, and towns.

Wind turbines turn wind energy into electricity using the force propelled by the rotor blades at the head of the structure. When the wind flows across the blade, the air pressure on the other side of the blade decreases. The constant exchange of pressure from one side of the blade to the other forces the lift and drag of the blade itself to increase, eventually creating a constant rotation. Since the wind does not come from the same direction consistently, wind turbines are fixed and their bearings are strategized to create an optimal collection of wind energy efficiently and smoothly. 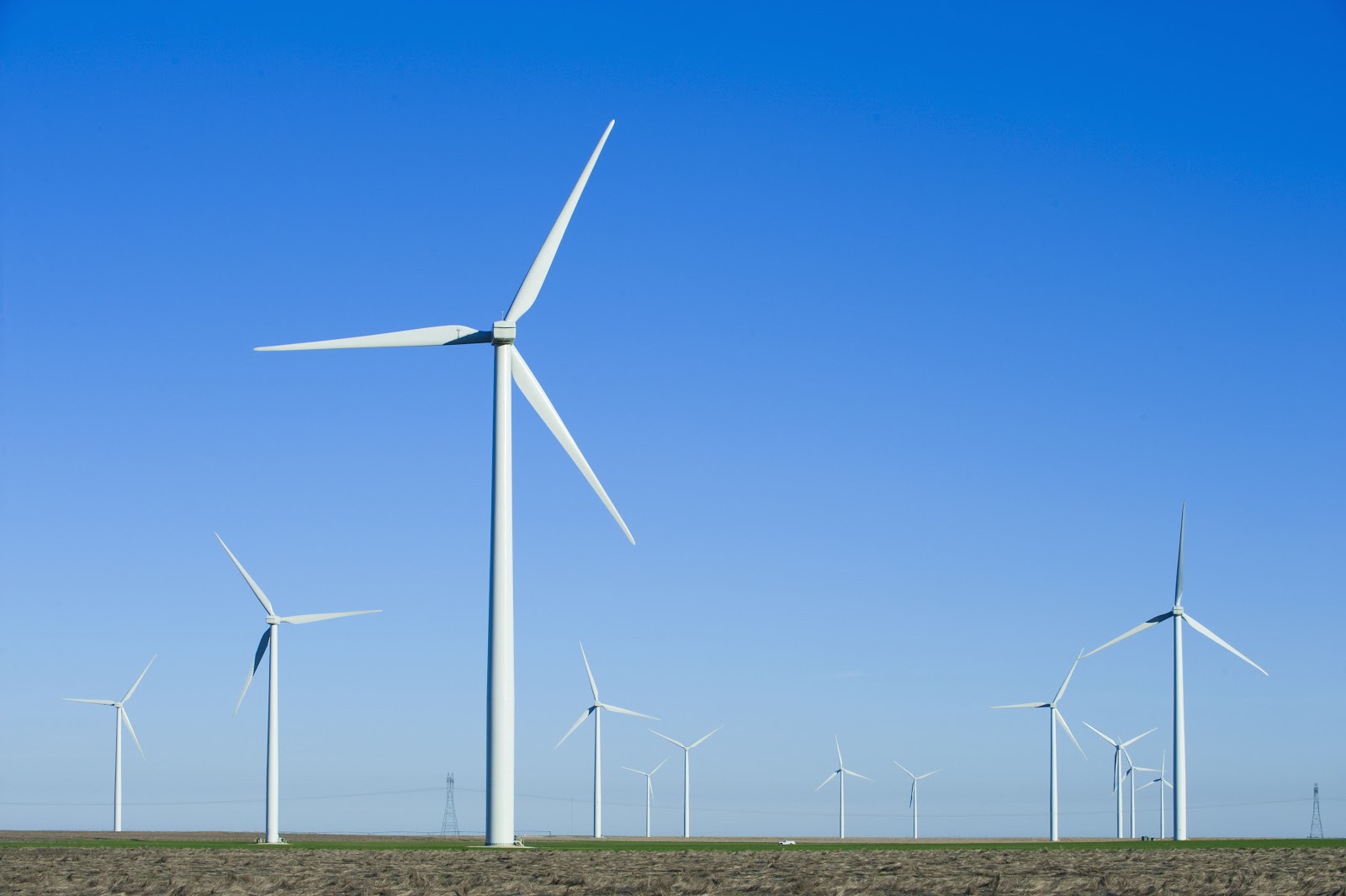 The bearings in wind turbines are already coated in oil or grease to create less friction and more revolutions of the turbine with less force. Over time, the oil and grease will wear away, allowing the ball bearings to rub against each other. The amount of friction from rubbing is detected by the number of flakes extracted from a bearing sample. Products like the SDM-72 and SDM-73 by New Cosmos assist in this process. The heavier the sample, which is measured as a percentage of weight, the more flakes present on the bearings. From there, the service technician can determine if additional lubrication is needed.

As one of the fastest-growing renewable energy sources in the world, wind turbines provide a proven way to generate large amounts of power in a relatively safe way. Failure to properly maintain wind turbine joints, blades, and systems can result in failure, fires, or even collapse of the structure itself.

Do you have a question regarding this article or products related to renewable energy maintenance? With more than 150 years of combined instrumentation and application knowledge, DOD Technologies is prepared to offer its expertise and solution for your toughest requirements while keeping you, your employees, and equipment safe.